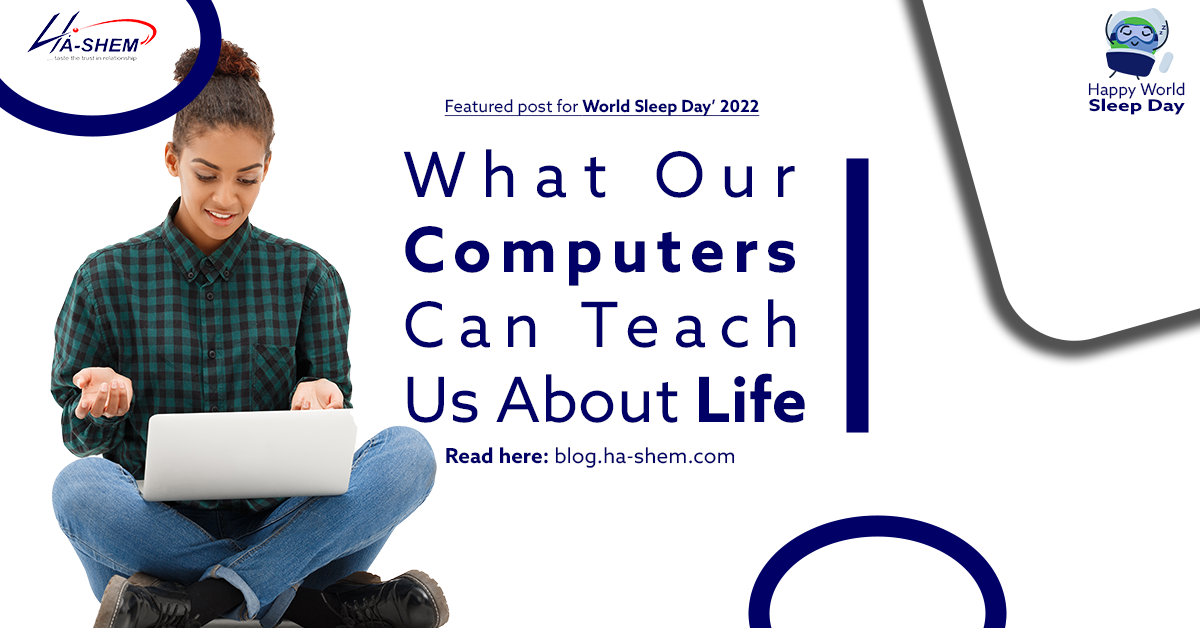 What Our Computers Can Teach Us About Life

According to an article on deep learning from WIRED, computers are getting closer and closer to approximating how humans think. Furthermore, through artificial intelligence, machine learning, and natural language processing, high-tech machines are mimicking human thought processes and performing tasks in a way that we cannot. They operate differently than we do, even if we try our best to program them to become like us.

Interestingly enough, these differences also enable us to learn from computers themselves. As we reflect on the philosophical aspects of forays into advanced computer tech, here are some things computers can teach us about life:

Avoid running several tasks at once

We have all experienced frustration when a computer’s performance slows down. Most of the time, these lags are caused by running too many tasks at once. You may be familiar for instance with the issue of having 20-something tabs open at once, and finding that your browser is starting to falter. Well, when you think about it, people are pretty similar! We’re only built to handle so much, and we can’t do a good job on each task if we have a lot of other things going on in our lives. The key is to prioritize. Much like a computer, you should allocate your resources and pay more attention to the critical goals at hand — for your own productivity and peace of mind.

Shut down at the end of the day

Some people never turn off their computers, on the grounds that it’s aster to use the machine whenever they need it. Ultimately however, this can damage the computer through overheating and overuse. Likewise, never shutting down at the end of the day is problematic for humans. We need our rest –– and not just now and then. Matthew Walker, neuroscience professor and author of “Why We Sleep”, emphasizes that we can never recover from sleep deprivation. Even if you get plenty of recovery sleep over the weekend, “sleep debt” amasses over time, impairing your ability to reset brain and body health. So while it may feel like you need to stay “on” and productive at all times, remember that sleep is ultimately crucial to staying at the top of your game. At the end of the day, you should shut down and unwind.

Go with the (logical) flow

People often solve their issues in haphazard or panicked ways, rather than pausing to think. But in this case too, we could learn a thing or two from computers. As acclaimed author Brian Christian and cognitive scientist Tom Griffiths write in “Algorithms to Live By: The Computer Science of Human Decisions”, computers — like us — are constrained by limited space and time. However, the simple, precise algorithms used by computers allow them to untangle problems –– riddling out what should be done and what should be put off, how to deal with overwhelming choices, and how much messiness should be accepted. It’s all about finding order in the chaos. Accordingly, before you rush to fix a problem, try to pause and find a simple or logical solution first. And if you can’t find a complete solution, at least start with a viable, practical first step.

Be a positive disruptor

It’s been clear for many yeas now that computers have changed the ways in which we perform our daily activities –– disrupting industries and shifting mankind into a new era. And in this sense, like a computer, people should aim to become positive disruptors, whether at home, at work, or in communities. Generally speaking, we tend to want to drive good change and help the people around us. As we mentioned in our post “Digital Transformation — Where to Begin”, there is nothing new under the sun. However, you can still change your style, delivery, or approach to day-to-day life in order to be bring about positive disruption. Broadly, disruptors are authentic risk-takers who can communicate well with others and break down the status quo. Striving to be a positive force for change is challenging, but ultimately immensely fulfilling.

It’s odd, really, to think about what we can learn from computers. In some cases it can seem almost silly. And yet, there are matters of efficiency, resource management, and more in which computers can provide legitimate inspiration. And far from making us more robotic or machine-like, implementing these changes actually helps us to get the most out of ourselves as human beings. 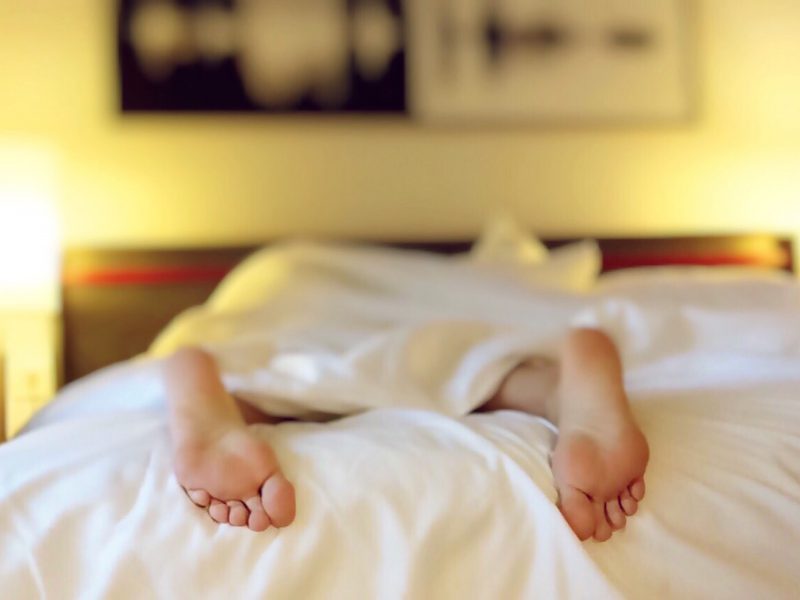 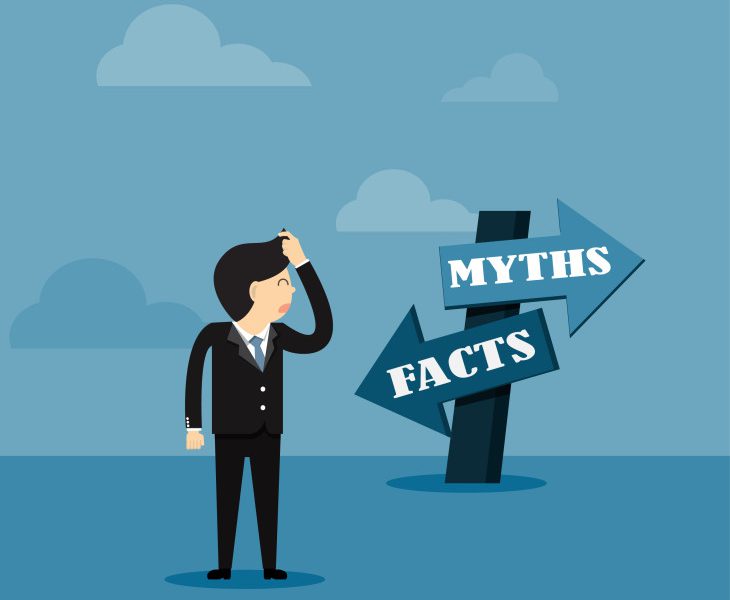 Read More
You are probably wondering, it’s 2019 and we are still discussing top cloud myths? I mean we should… 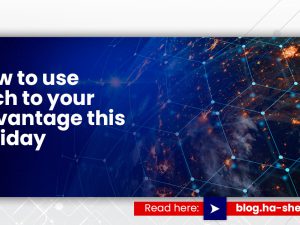 How to Use Tech to your Advantage this Holiday 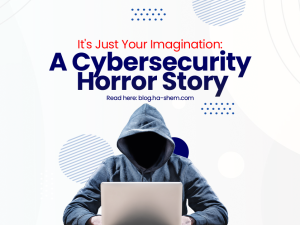 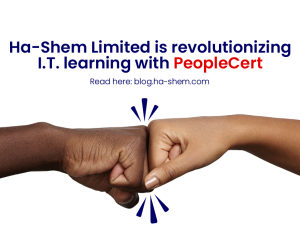 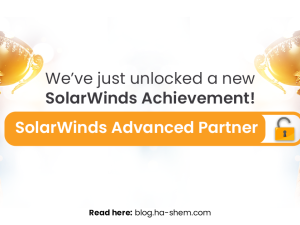